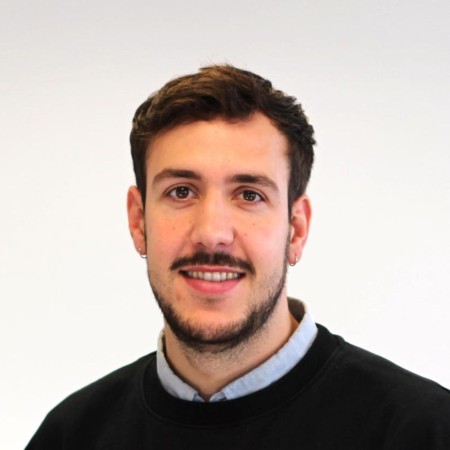 On the 23 of December 2021, during Huawei’s Winter Flagship Keynote, Huawei announced an assisted reality smart glass device, coming off the back of other similar offerings. Currently, the new Huawei glasses are only available in China with no information of a wider release, but it further cements the resurgence of smart glasses in 2022 and beyond.

Right before the Christmas holidays and the new year of 2022, Huawei announced during their Huawei Winter Flagship Keynote on the 23 of December 2021, their own thin and light Smart Glasses. An announcement connected with Huawei’s current eyewear portfolio of the Huawei X Gentle Monster Eyewear, and Eyewear II, both of which have been designed together with Gentle Monster, a South Korean fashion-eyewear brand.

The new smart glasses announcement was accompanied with the words “your next smart personal assistant”, featuring real-time translations during meetings and physical text, as well as listening to music from the built-in speakers: echoing that of the Eyewear lineup. Similar to existing smart glasses on the Chinese market, the Huawei spectacle is positioned for the health-conscious wearer featuring a posture-reminder from a built-in accelerometer and gyroscope.

A second surge of smart glasses

In the past year, we have experienced a resurgence in announcements and launches of what Google tried with the original Google Glass back in 2012. As recently, this Huawei smart glass announcement comes just as Oppo’s own assisted reality smart glasses: Oppo Air Glass, and the rumored upcoming second Google Glass attempt, and the upcoming Play Store for Augmented Reality.

Needless to say, as the technological fidelity and size shrink, more offerings have come to light, combined with Smart Watches opening possible use cases such as live translation of international meetings. In any case, as consumer adoption increases, so do product announcements in tandem. 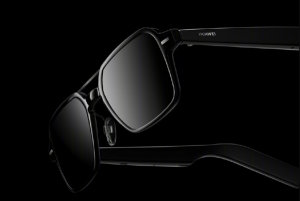 As the new year of 2022 begins, smart glasses are both rumored, launched, and announced by both Western and Asian technology companies. The latest from Huawei with their new smart glasses, going up against the also recently announced Oppo Air Glass with similar functionalities and spec sheet. Currently, the Huawei offering is only available in China. We will see if and when these new Stylish Gentle Monster partnered glasses will be available in the west, as well.

The latest articles from Leon: 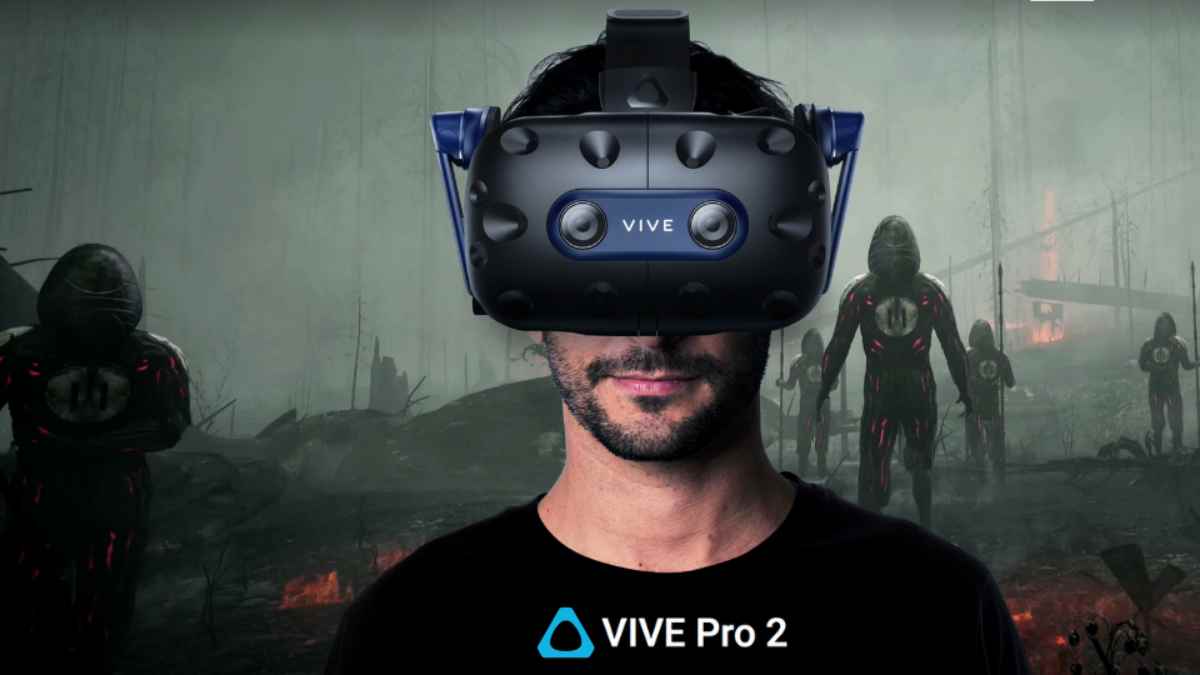 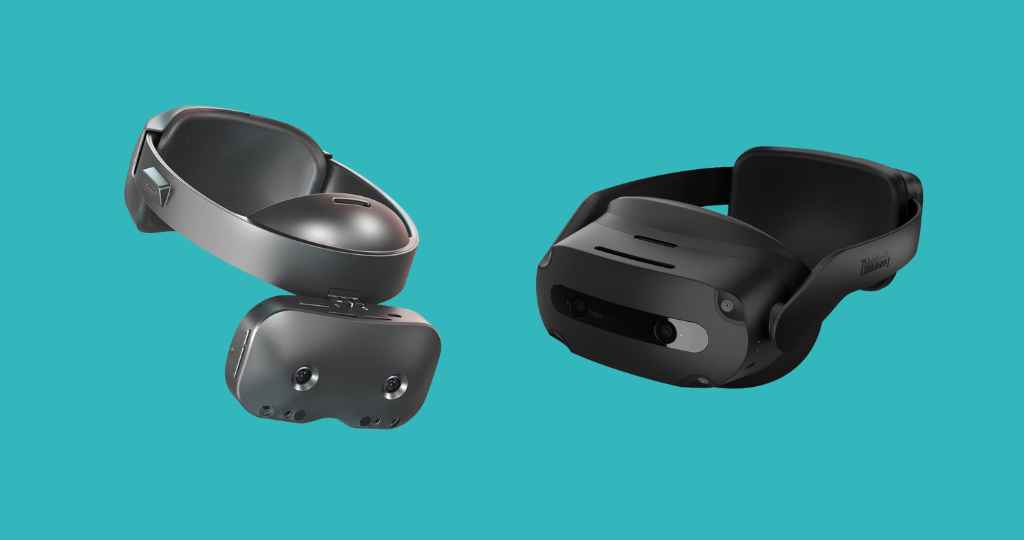 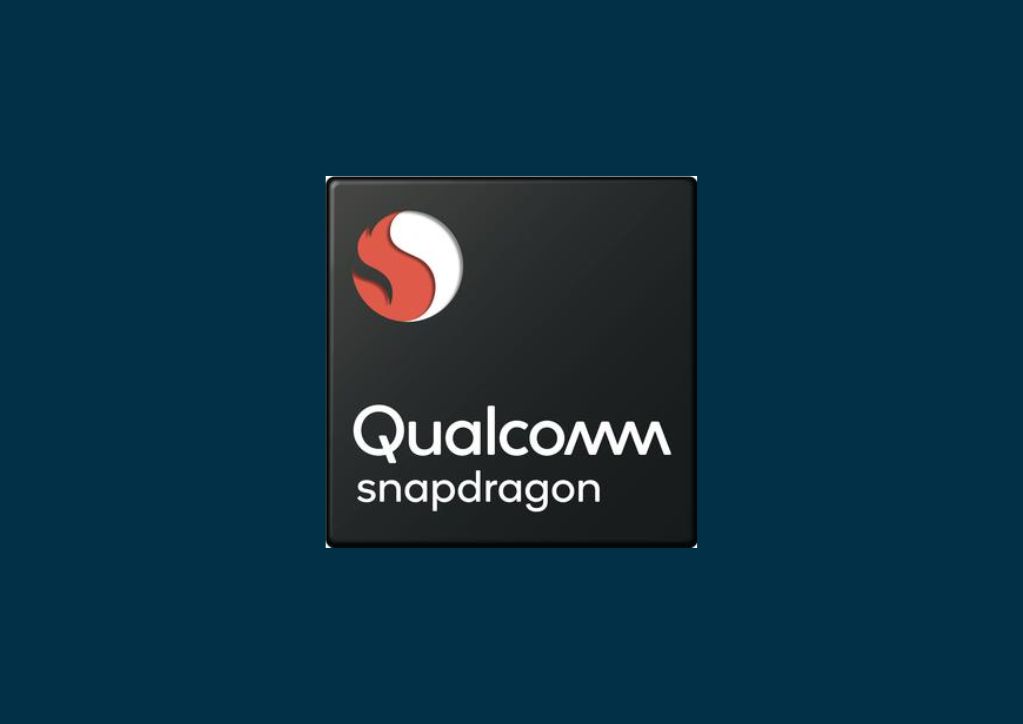